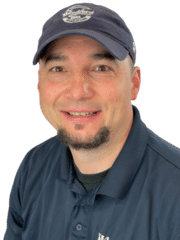 Bill has a background in construction and customer service. Bill is a certified Design Specialist through the SupportWorks International Training Program and Basement Systems Training. Bill's day to day work includes communicating with customers, inspection problems, and finding permanent solutions. Bill's drive is his family, “I look to diagnose the problem and treat every customer like they were a member of my own family.”

Bill lives in Tully, NY with his wife, 16 and 8-year-old sons. Bill loves the outdoors and his favorite football team is the Raiders.

Founded in 1962, Woodford's original focus was foundation and barns. Now, we do basement waterproofing, concrete leveling, radon mitigation, and basement finishing. That's where the name "Basement Brothers" comes from. The owner's Tom and Mike Woodford main value is being honest and hardworking. Our headquarters is in Apulia Station, outside of Tully, NY. We serve all of Central New York, including Syracuse, Rochester, Binghamton, Oswego, Ithaca, and Auburn. 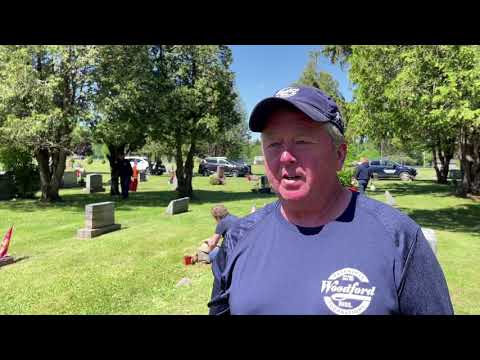 Every year the people from Woodford Brothers get together to celebrate Memorial Day in a special way. We want... Watch Video »

Related Videos
Before and after photos from jobs I've worked on:
Back to Previous Page Back to Meet The Team