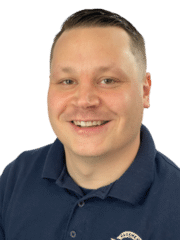 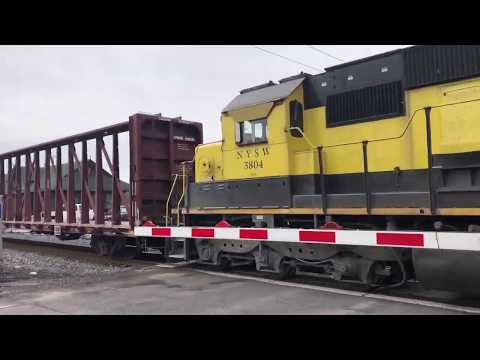 Before and after photos from jobs I've worked on:

Thursday, Mar 26th, 2020 How do I stop my basement from seeping water?more »
Back to Previous Page Back to Meet The Team