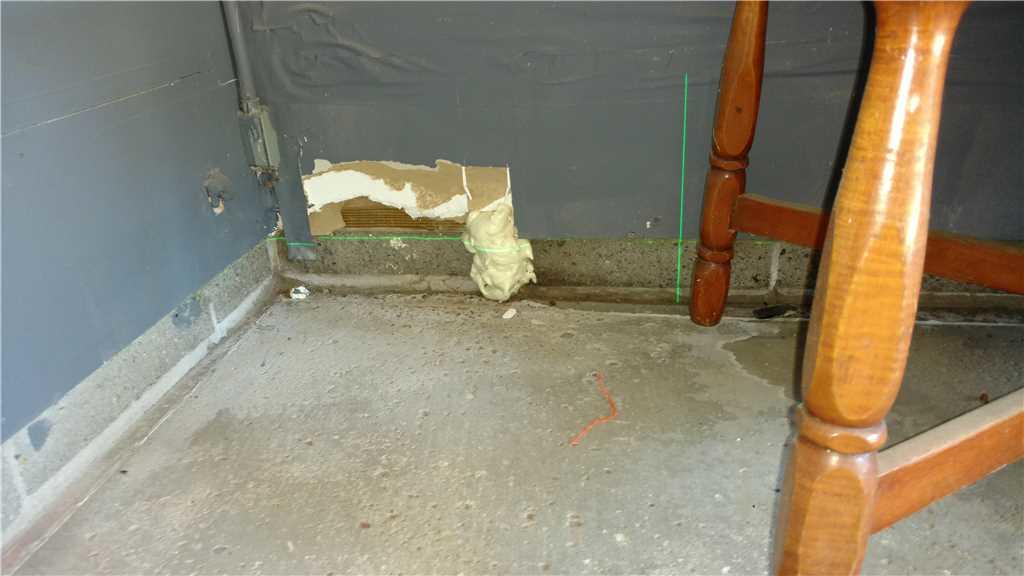 Founded in 1962, Woodford Bros., Inc.'s original focus was foundation and barns. Now,  we do basement waterproofing, concrete leveling, radon mitigation, and basement finishing. That's where the name "Basement Brothers" comes from. The owner's Tom and Mike Woodford believe in being honest and hardworking. Our headquarters is in Apulia Station, outside of Tully, NY. We serve all of Central New York, including Syracuse, Rochester, Binghamton, Oswego, Ithaca, and Auburn. 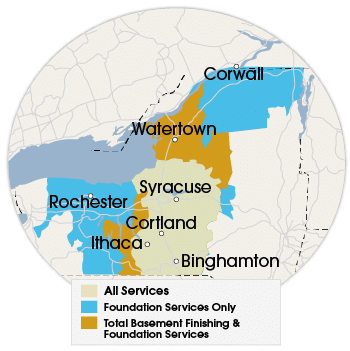